The Comprehensive ESL Program is designed for international students. This program offers comprehensive training in Listening, Speaking, Reading, and Writing. It offers intensive preparation for the TOEFL or the IELTS. Classes are conducted for 6 hours a day from 12 noon to 6pm. 5 days a week for 39 weeks. […] 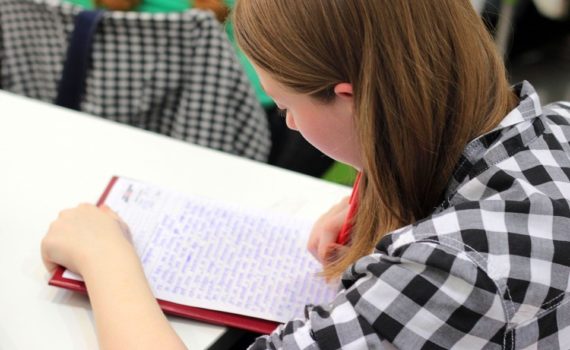 Franklin English Language College (FELC) is a private post-secondary college registered with the Province of British Columbia, Canada in October 2003. It currently has campuses in Vancouver as well as Guangzhou in China. FELC has distinguished itself as a leading ESL school specializing in preparing students for language assessment tests such as  TOEFL iBT and IELTS. FELC is headquartered in picturesque Vancouver, BC, and by word of mouth, our reputation has been firmly established in Canada and in the Asian regions.