Written reasons for the determination will be provided to the student within 45 days after the date on which the complaint was made. 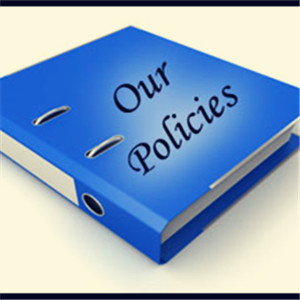 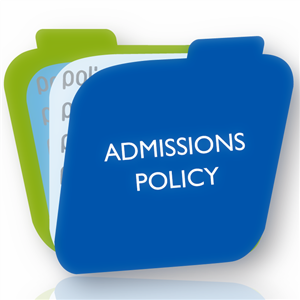